Hello, I am a beginner Programmer. I have experience as a web developer – both backend and frontend in developing web applications, I have 1 years of coding experience since 2020, and now developing the Rest Api Fahmi Website. I have expertise in coding such as NodeJs, HTML and PHP, especially on Laravel platform. I also often create websites that can be useful for everyone, such as a web video downloader. Not only that, I also have experience in installing applications based on PHP, Wordpress and Cms.

I am a 17 year old teenager who wants to be a programmer, web & apps developer and businessman.

I studied coding since junior high school which at that time was really interested in hacking, I tried the termux application as a medium for learning hacking, after a few months I started to be able to make simple hacking tools with the python programming language & shell.

As time went on I became interested in websites, why? because hacking in my opinion is useless, can't make money and only destroys. Since then I have tried the Blogger platform as a medium for studying websites, after a few months I found a blog that has a very interesting template, at that time I had an interest in blogger templates.

Because the template is attractive & good, it's paid, I can't even have it, because money is limited. I am also looking for an alternative way, namely by cloning the template. After months of studying blogger templates, I finally started to be able to clone templates, although there are still many that are lacking. Since that experience I have gained a lot of knowledge of programming languages ​​such as HTML, CSS, and JS

Not only that, I'm also interested in the nodejs-based web rest api. I have been studying NodeJs for more than 3 months, and finally I was able to make my own rest api website. not only that I also developed my knowledge of Nodejs, and even now I can create Project² such as, Real time chat, Member Area, Web downloader, etc.

I can only tell briefly. if I tell you everything it will be very long and time consuming.

In the future I want to become an Apps Developer and create a company like Amazon. 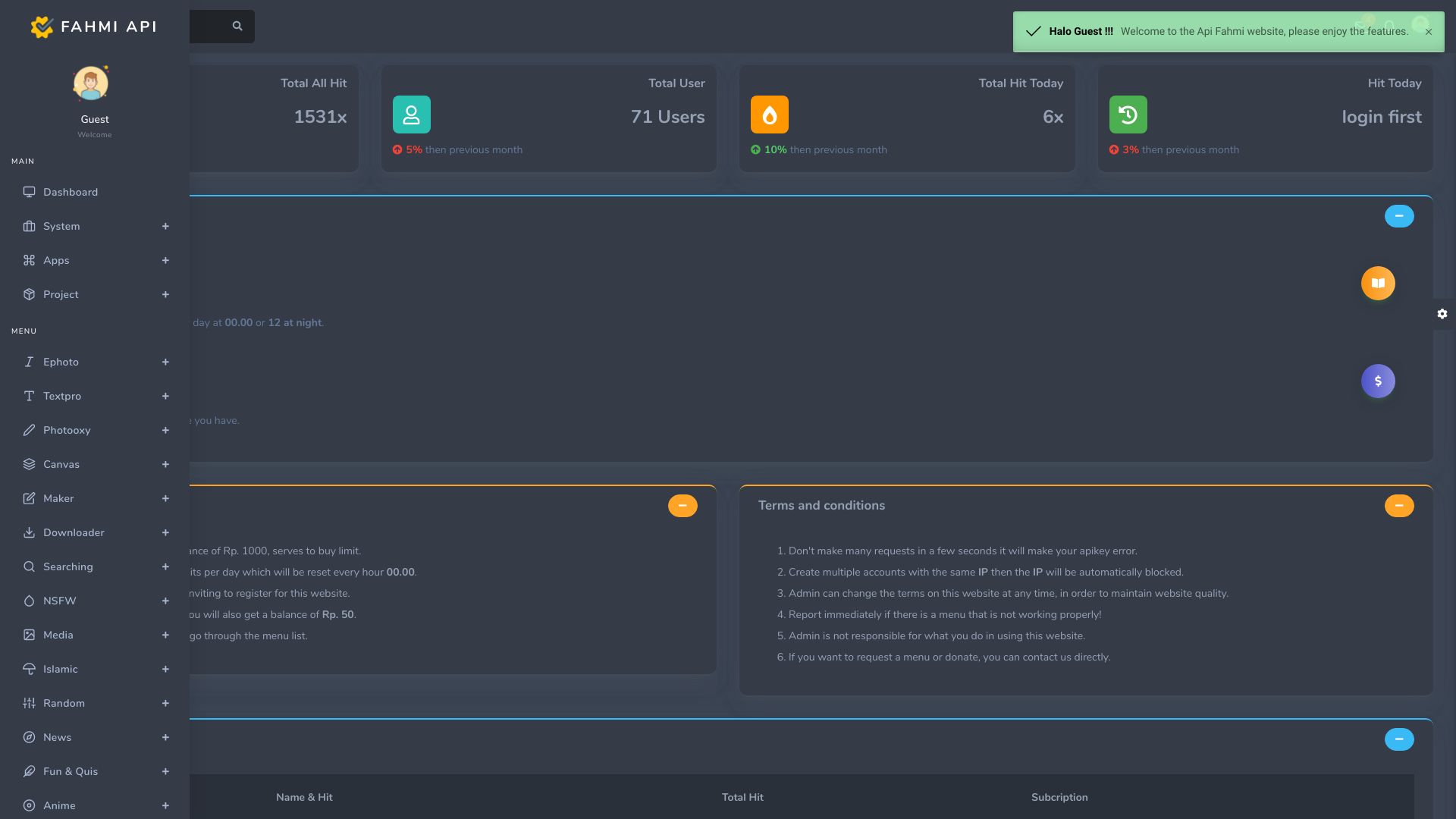 Api Fahmi is a website that provides the most complete rest API, from downloader to maker features.

Member Fahmi is a website to get a license that is useful for activating a template.

Chat apps like whatsapp groups, which are real time..

Gilatemax v2 is a modern template with a great elegant look and fast loading design Template.

Gilatemax v1 is a responsive template with a very attractive ui ux design that makes visitors feel at home visiting your website. 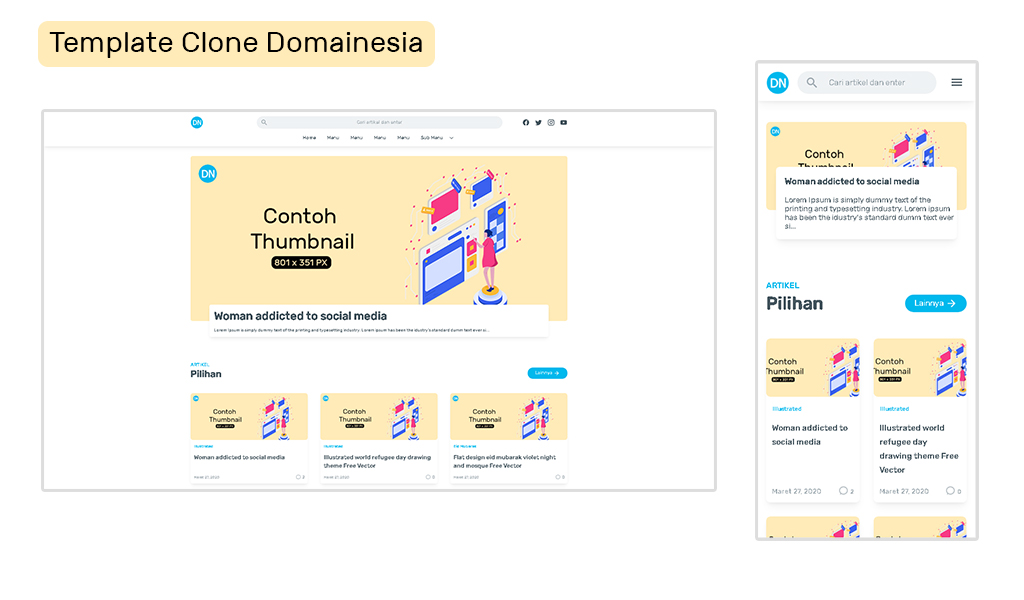 The Domainesia template is a mock template from the Dominesia.com blog. This template is easy to customize and certainly a high level of SEO. 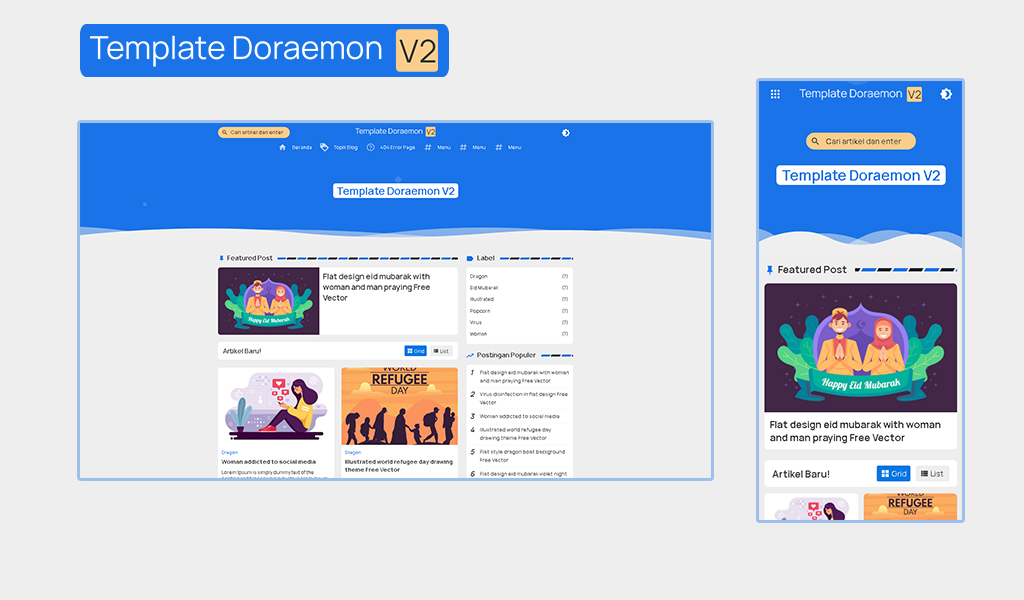 The Doraemon V2 template is a blogspot model designed with the main color blue and white like the Doraemon animated film character. 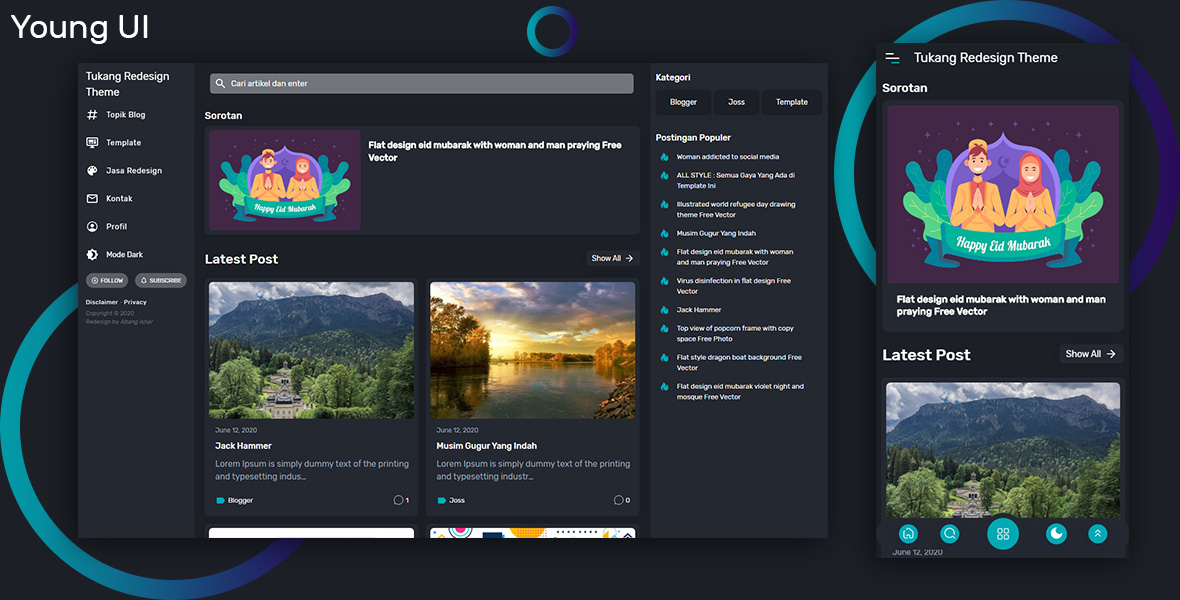 This template is best for the ones of you who like modern layout designs. Moreover, the advent at the cellular is extra elegant with a button at the lowest with a completely unique design that makes your site visitors interested. 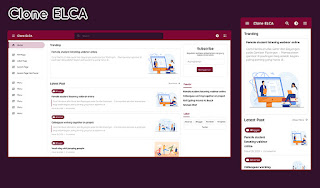 The ELCA Clone Template is a Clone Blogspot Template from the EL Creative Academy Template that I redesigned in numerous sections.